If I Were An Alien (and Other Horse Non-Sense)

Posted in  Barefoot Approach Explained  on  3 January, 2014 by  Debs Crosoer
2 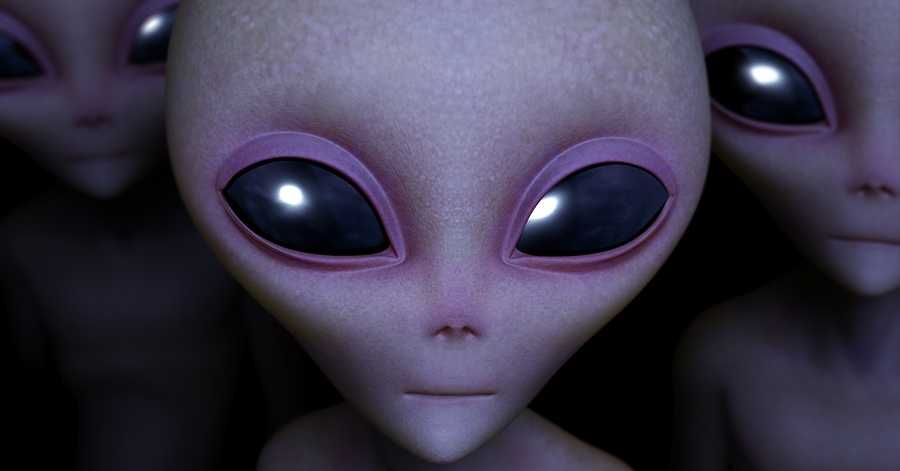 How often do you consider something you see as normal? When you do identify something as normal, doesn’t that automatically imply that it’s also ‘correct’?

To be honest I’ve never been one for right and wrong, correct and incorrect. I tend to think more in terms of action and reaction. Wrong would mean, not what I wanted to happen, for whatever action I took, but I’m also aware that it could have been just what someone else was after. So does that really make it wrong?

I like to play the ‘If I were an alien’ game sometimes, it gives an interesting perspective. It works like this… If I were an alien and I was dropped down on earth, what conclusions might I draw based on what I could see?

I’d probably think people were crazy adrenaline junkies. Every day, most of us climb into a metal box, strap ourselves in so we can’t get out and proceed to hurtle down strips of tarmac at great speed, with other people hurtling the opposite way down the same strip of tarmac, with nothing but bit of paint to separate us.

Come to think of it, even stranger might seem the people who strap themselves into these metal boxes to sit in long queues for a few hours at the beginning and end of every day. Same people, every day, in the same place, meet up to sit in metal boxes, and not exchange even a simple hello. Why gather like that so regularly, if not socially?

See, when you take yourself out of the picture, and look at it objectively, it seems rather different. It’s common for people to sit in rush hour traffic, and drive their cars (when not stuck in traffic) but is it normal? Just because lots of people do something, does that make it healthy, or right or normal, or simply common.

I think the same things when I’m looking at horses. It’s common for race horses to have rubbish feet. I’d even go so far as to say it’s expected, butt could or should it be classed as normal? It’s very common for competition horses to have stomach ulcers but…

Years ago, when I very first started trimming, I had the most amazing consultation with a client. I learnt so much from that 1 appointment…

You see, I’m a rather literal person. I’ve made this a strength, but it can be a bit of a barrier for communicating with people who are a little less literal. There are some people in my life, I have to run a translator program in my head, because I know what I heard them say isn’t really what they meant.

People often think I’m joking, I’m known for being funny, but I have to confess – many of these times I’ve simply totally misunderstood them. They’ve asked me to do something, and they think I’m messing about or being obtuse because I did exactly what they asked, rather than what they obviously meant. It’s a constant source of fascination and occasional frustration for me!

Anyway – this eye opening consultation… I was called out to a gypsy cob, who’d recently had his shoes removed. The horse was sound, the feet were strong, nothing too interesting there. It was the exchange I had with the owner that was so cool. She asked so many questions – or more specifically, 1 question repeatedly in many different ways.

To which every time I answered ‘Yes’

Then my translator program kicked in and I realised I needed to qualify what I said.

‘Yes, it’s normal for a cob, with a fast growth rate who’s not in much work to have some thrush in the frog, but it’s not really desirable to have thrush’

‘Yes, it’s normal for a horse who’s shoes have just come off to have some chipping around the bottom of the wall, though the chipping isn’t a problem it also isn’t really something you’re aiming for.’

So many things were normal – for the situation, yet not really want we wanted. Also, not causing any kind of problem to me, the owner, or the horse.

A few years ago, I saw a horse who was looking a really good weight. Not over weight at all. That definitely wasn’t normal. It was summer, he was a semi-retired welsh cob, turned out 24/7 who had only done light ground work for months. That horse should have been fat.

I felt almost churlish pointing out his lack of being over weight as a problem. Unfortunately it was, he had a serious gastrointestinal problem he was lucky to survive. On that occasion ‘correct’ was in fact very wrong.

How many things do you think of as normal, when they’re simply common. It’s very common to see horses with bloated bellies in summer, but it’s a sign of gastrointestinal discomfort and digestive issues. It’s not normal, or correct or desirable in any way. Yet it’s seen so often, it’s accepted and normal, and nothing is done to address it.

I still catch myself calling things normal, and I laugh at myself every time. But really… what is normal, and even if we ever did manage to define it, how would that help us? The bigger question is, what is common? And should it be common? Can we make being fit healthy and happy common?

Play the Alien game and tell me what you see…

Get FREE TRAINING and support with a Hoof Geek Academy membership 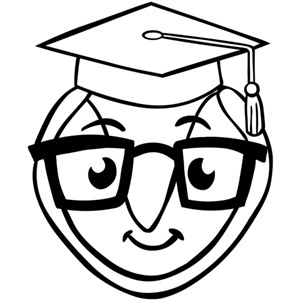