The Heart of the Matter
Understanding Horse Health 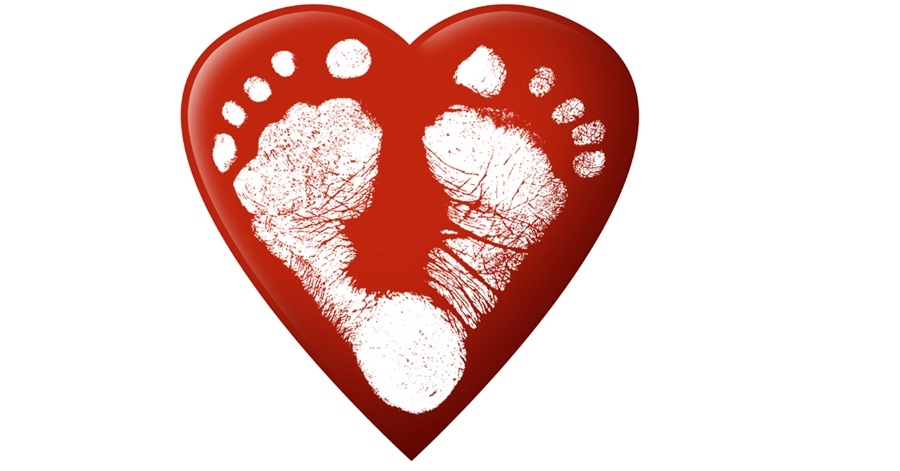 I wanted to tell you all about a very interesting and eye opening conversation I had yesterday. I think, it could be one of the most important things I’ve come across when it comes to understanding horse health. I’m going to need to set the scene a little bit before getting to the good stuff, which is in fact the wrong way round to write a blog post.

When writing a blog post you’re supposed to put all the good stuff in the first 2 paragraphs as people apparently have such short attention spans they often don’t read any further than that… So I’m trusting that you all have much higher standards!! 🙂 Read on…. It’s short and sweet I promise! (are you still here?!?!)

For the last 13 years I’ve been going to a weekly class in Okinawan Bodywork Dynamics run by a man called Paul. In the beginning each class was 2 ½ hours long, and over the years it’s shortened to 2 hours. There’s at least 48 classes every year. There’s supplemental Tai-Chi, Qi-Gong, Yoga, Meditation and Breathing classes and seminars, not to mention private treatments and classes.

I qualified as a Master of Okinawan Bodywork Dynamics at the end of last year. I’m not telling you this to toot my own horn, I’m telling you this to put into perspective just how much training and knowledge Paul is able to offer. There are few people who could continue teaching new material for this length of time, and still have more to give.

Although I have reached the top of qualification available, I’m still going to the classes as there’s still so much more I can learn, not a single person who attends the class or knows that I do, has even questioned why I’m still going even though I’ve qualified…

While Paul specialises in humans, after 14 years of seeing so much of me, he’s obviously come to know a fair bit about horses, and he remains my go to guy for all the ‘no-one has a clue what’s wrong’ cases, we’ve even been called abroad to deal with such cases.

He recently went to see an impossibly flashy dressage beastie, (for reasons we never got round to discussing…) There was something troubling him…

Horses have huge amounts of muscle – they’re muscle machines. However, if you scaled down a horse heart to be human size and put it into a human – the human wouldn’t survive, even if the human didn’t have the proportional muscle density that a horse has. Basically – the horses heart isn’t large enough or strong enough to supply the necessary blood around the body.

Troubling indeed! Here was my response…

Well, hooves pump blood too – in a fashion. More accurately, correctly functioning hooves pump blood. Which explains many things, like why horses are healthier when they have free movement. (and why competition horses are often amongst the least healthy I ever see – but I never said that – hush!)

It’s not quite that straight forward of course – what is!

Simply put the body will prioritise heart function over hoof function. So it will give it’s healing shizzle to the heart before it gives healing to the hooves.

Boots and pads can help a lot, but that doesn’t mean hacking is going to promote healing within the horse, it may mean that you’ve found a way for your horse to comfortably and effectively wander around the field, which may in fact be enough ‘exercise’ to promote the necessary healing.

When you’re trying to improve the hooves, don’t forget to pay attention to what the whole horse needs too!

What do you think of this?
Have lightbulbs flashed about in your brain like it did mine?
Did you know about it already and you’re wondering why it took me so long to catch up?
Tell me what you think…

How to take a digital pulse 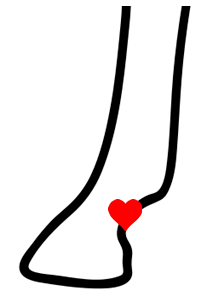