How Important Is Hoof Balance? 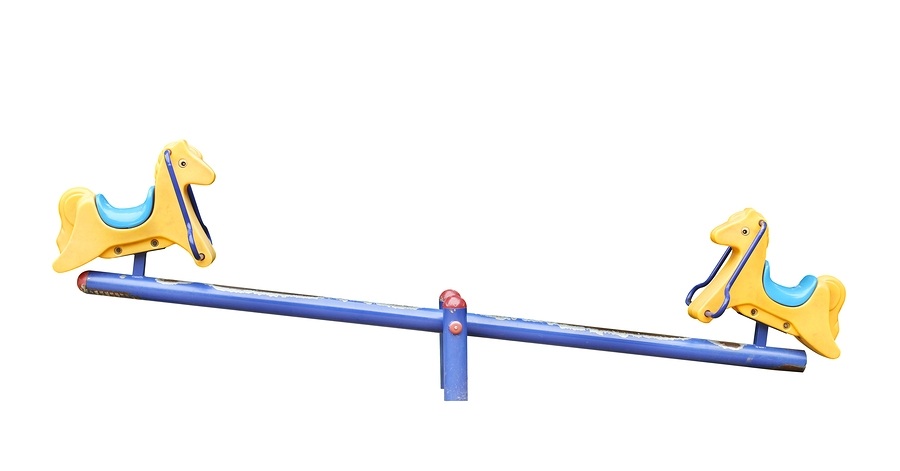 A lot of focus is placed on getting perfectly balanced hooves. We all look at the outside of the hoof capsule and make our judgement as to whether the hoof has been properly balanced by whoever has trimmed or shod it.

But have we really considered what balance is, and what balance means to the whole functioning of the horse in the world out there?

Balance is a relative state between 2 (or more) things. It’s also static. That means there is no change. For this reason I prefer to think of equilibrium rather than balance.

Equilibrium is a dynamic balance. It means that the 2 things are relatively equal, but there is constant change and exchange between them. The simplest case with hooves would be when wear is in balance with growth. The hoof is always receiving wear and is always growing, but it appears to not change shape or size. That’s equilibrium.

Now – having said that, this article is about the importance of balance, so I’m not going to bang on about semantics. I am going to be discussing mostly static balance – because it’s vital to understand what that is, if you’re going to be able to decide just how important it is to you and your beastie.

(Well, technically you need x-rays to confirm that. A good hoof care practitioner should be able to get pretty close most of the time. However, without an x-ray you can’t confirm who’s right and who’s not.

So far, every time a hoof I’ve trimmed has been x-rayed for this purpose the vet has declared me spot on. If I haven’t had an x-ray, I can tell you I think I’m right. That’s not the same thing as knowing! And that goes for others too – ego is the dominant factor here. Just because I haven’t yet been wrong on the occasions it’s been checked, doesn’t mean I’ve been right every time.)

I always try to get the hoof capsule in balance with the pedal bone. It could be argued that this is semantics, but as I trim the hoof when it’s off the ground, I can’t balance it to the ground.

And here’s the thing about the ground – the ground your horse walks over is almost never flat. There’s hills, slopes, divots, stones, puddles… whatever! Not to mention the hoof is always growing, so from the moment the trim is over, the balance of the hoof is changing.

By now I’m not going to shock anybody when I say, I think it’s the horse who’s the dominating factor! More specifically, the nervous system of the horse.

The nervous system is the boss! It is in contact with everything, everywhere within the body, whether you know about it or not. It handles about a gazillion (real number) messages, letting the brain know what needs to be done, to protect and manoeuvre the body. Most of the signals it sends never connect with the conscious brain, which is why we quite literally forget it’s there.

For this reason, I balance the hoof capsule to the pedal bone to the best of my ability. I believe this will allow the nervous system clearer information about what it needs to do. What was semantics becomes a very important mind set when approaching balance, and more specifically solving problems.

The thing is, while the hoof is in flight, it’s not in contact with anything (hopefully). This means the hoof balance has nothing to do with how the limb is moving. There is an effect on how the hoof is placed during the landing phase, but most of what happens during the stride takes place in the swing phase (which is when the foot is in the air).

The horse’s legs act somewhat as a pendulum, and it’s the muscles, joints, ligaments, tendons and fascia that control how the leg and the rest of the body move.

We look at hoof capsule balance to give even joint spacing so as not to put undue stress on the limbs, but the truth is, as the ground is almost always unbalanced, it’s the nervous system that’s deciding how that stress is going to be transmitted to and through the limbs. It’s not decided by a mildly evolved monkey with a rasp (myself included).

You can’t statically balance one thing (a hoof) to something that’s constantly changing (the ground).

In short. Hoof balance is important, but it’s not quite as important as the balance within the whole body, and it doesn’t have the power to do as much as we often think it does.