The Importance Of Circulation For Barefoot Horses 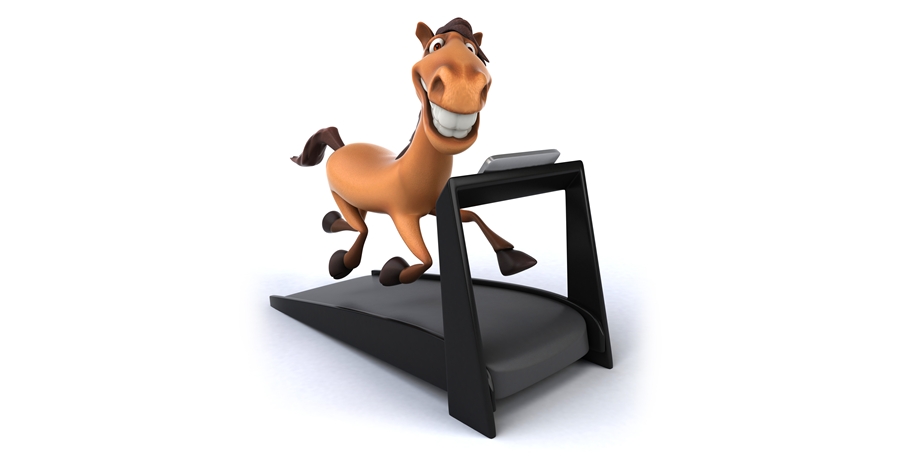 When it comes to looking at nutrition in horses, the circulation is very rarely mentioned. It’s not uncommon for fundamental things to be overlooked. They just keep going quietly in the background so it’s just too easy to forget they’re even there.

Without good circulation, all those building materials are sitting there in the factory, or stuck in a traffic jam on route to the building site.

To build a hoof, the blood must deliver the nutrients, to the hoof.

I’m not about to go on about heart function, as heart problems are fairly rare in horses.

I’m going to do the predictable thing (which, come to think about it, is uncommon for me!). I’m going to talk about inflammation…

A very common cause of poor circulation to the hoof is inflammation.

The hoof just doesn’t deal very well with inflammation. While most of the skin is able to stretch to accommodate that extra blood the hoof just can’t, because hoof horn is so tough.

When that hoof is over filled with blood, the fresh blood; the stuff carrying the nutrients, can’t get into the foot. This can cause growth problems in the hoof.

Depending on the amount of inflammation, and how long it lasts for, this can result in thin soles, weak hooves, underrun heels, poor quality horn (dry, brittle, cracked or crusty) or weak thin horn. All those things you associate with poor nutrition…

Usually when the nutrition is good, and the digestion is good, you tend to have good circulation and a much lower chance of inflammation, so by addressing those 2 things, you may well deal with any circulation problem by default. YAY! Love it when stuff falls into place!

There are a few occasions when this won’t apply though… (BOOOO!)

Scar tissue – scaring near or on the hoof can result in poor quality hoof horn at that part of the hoof. We tend to recognise this and know it’s because of the scar, which it is, but more specifically, it’s due to the poor blood supply because of the scar.

Lameness – depending on the lameness of course, but if you notice that your horse has 1 weak hoof, it’s often on that weak leg. By not using the leg as much, it simply doesn’t have as good circulation as the other legs. There could also be some interference with lymphatic problems here, but that’s another subject.

Supporting limb issues – you may find it’s the good leg, not the lame one that’s having problems, in which case it’s that leg that’s working so much harder – it could be mildly inflamed because it never gets a rest.

Abscess – a hoof that’s had an abscess always looks a bit weird afterwards, and not just because of the abscess hole. That abscess created a lot of pressure and inflammation which would have interfered with how the hoof was growing.

Cuts or injury – these tend to cause some inflammation as its part of how the body heals itself. If the scar isn’t too bad it’ll probably sort itself out, but you’ll see part of the hoof is different for a while.

Skin problems – mud fever would be the most obvious one here, and just to keep you on your toes, you might find you don’t see the change in the hoof until a month or so later as the Periople protects the new growth. It’s likely to look like a growth ring when you do see it.

How do you get good circulation?

Start with a balanced diet and healthy digestive system of course, after that, your horse needs movement and a good heel first landing.

It’s also well worth taking the digital pulse regularly to check for any inflammation. If you don’t check you may never know it’s there – or not there, you simply don’t know either way!

Other parts in this series 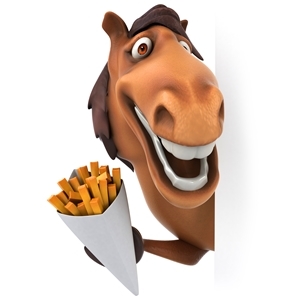