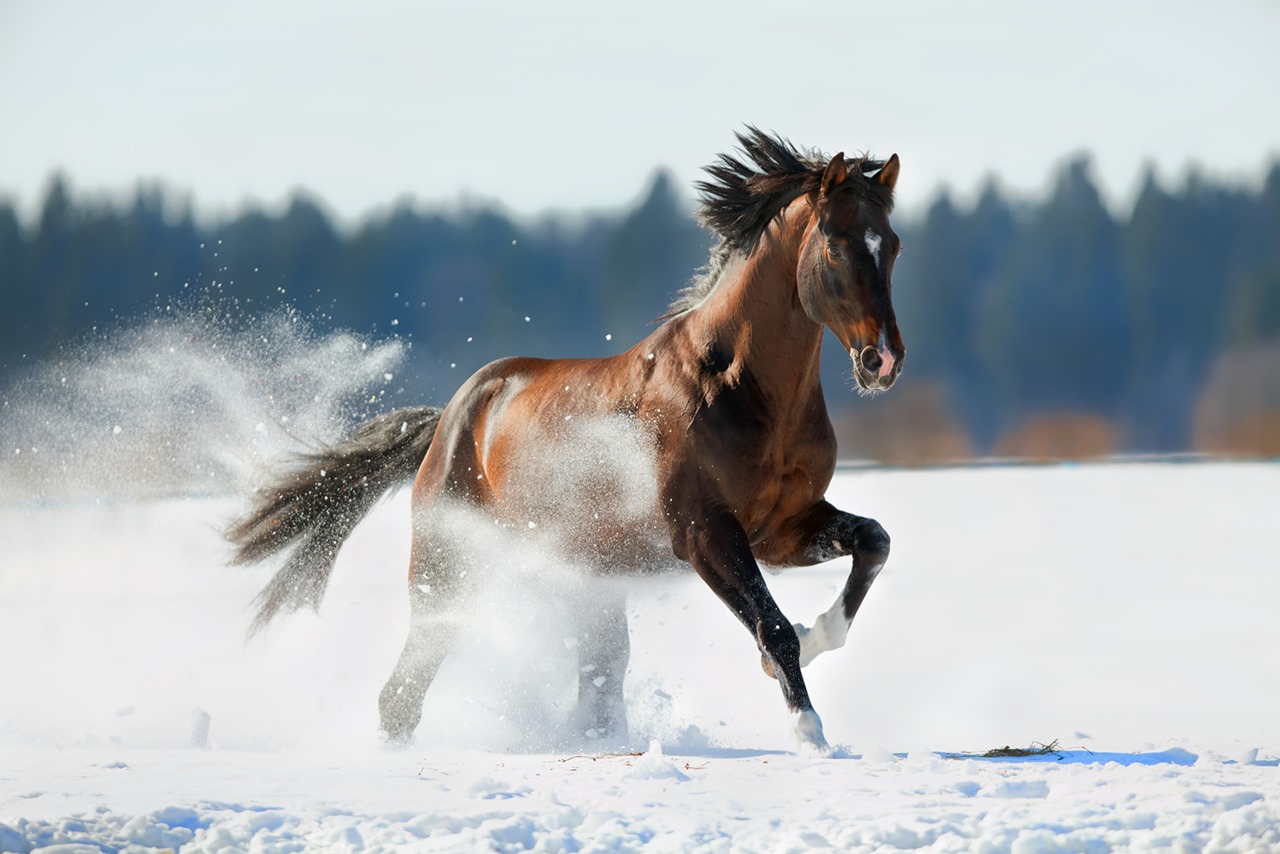 It’s around this time of year that I start seeing a lot of posts where people are asking for help because their horse has gone lame because the ground is wet.

I’ve no doubt in 6 months or so, I’ll be seeing people say that their horse is lame because the ground is too dry.

It’s like clockwork. Every winter there’s rash of horse’s lame from the wet ground. Every summer they’re lame because of dry ground.

I know us Brits do like to talk about the weather, but really… Is this likely? Are hooves really such a victim of the weather?

It doesn’t make sense to me. If horses go lame on wet ground, and go lame on dry ground, then when are they ever sound?

Is it at all possible, that the ground isn’t the problem?

Here’s what I’ve noticed… When the diet is right, the hooves aren’t all that affected by the wet. They are slightly different, but not much.

When the diet is right, the hooves don’t seem to have problems with the dry either.

When the diet isn’t right, then the feet can be hard and brittle, or soft. Hard is never my goal for hooves. Hard hooves are brittle. I like hooves to be strong and flexible. It’s maybe a little pedantic, but there’s a big difference between hard hooves and strong ones.

It can be a little confusing, as sometimes the terms are often used like they’re interchangeable, but they’re very different things. So when I say hard hooves are a sign of a diet issue, I mean hard, brittle hooves. Not strong hooves.

Why is it important to make this distinction? Because once you do, it’s a much easier problem to address.

The different seasons affect the grass, hence the nutritional intake of your horse. It also affects the hormones, the amount of movement and exercise they get, and their stress levels. Excessive heat or cold can cause all kinds of stress on the body.

Why aren’t hooves weatherproof? That’d be a pretty weird design flaw wouldn’t it?