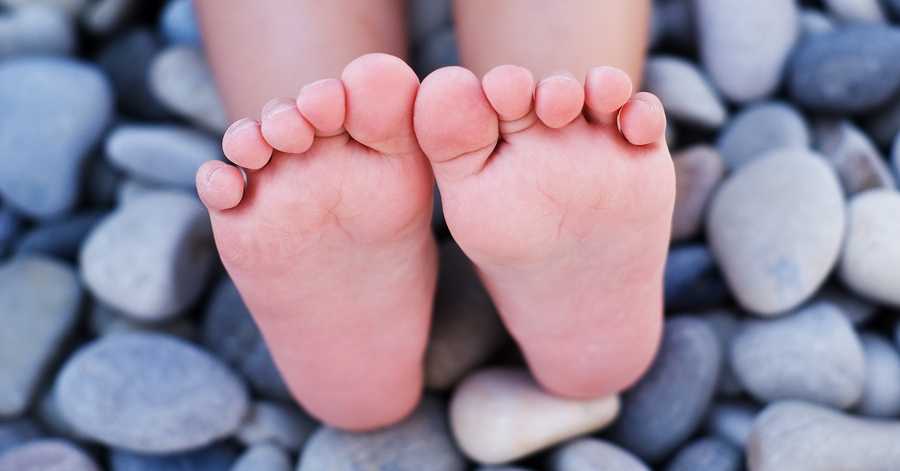 Conditioning is a term used for so many things.  There’s mental conditioning or physical conditioning.  On both occasions it tends to be describing how robust the thing is.  How hard are you holding on to thought patterns that have been instilled in you, or how much physical strain you can endure.  What about hoof conditioning?

Conditioning hooves, is obviously a physical thing (though sometimes it’s thought of as being all in the head – I promise you, it’s all in the hoof capsule).  Conditioning describes the exercises you put the hooves through to strengthen them.  Much like you might use lunging to condition a horse’s muscles before you begin a program of ridden work.

Essentially it’s all the same thing.  It’s increasing strength of a structure, whether that structure is the hoof capsule, the muscles, the cardiovascular system or the mind.  What’s needed and how you proceed is going to depend on where you’re starting from, the resources you have to work with, and where you want to get to.

Now quite often conditioning is called desensitising.  I think there’s a problem with that.  It’s misleading…

Many of us understand desensitisation work as a mental or behavioural training exercise in which you expose the horse (or whoever – I’m open to applying horse training techniques to family members etc – not like you can sell them if they’re too unruly) to whatever you’re trying to teach him to accept – a plastic bag or whatever you’ve decided to work with at the time.

This doesn’t necessarily work so well with hooves; say in the case where you’re wanting to condition a hoof to be comfortable on stones.  If you’re starting from a place where you only need a very small improvement in the hoof capsule, then yes, walking up and down a stoney track under controlled conditions may produce the results you want…

But if you have a hoof capsule that is way too weak to be working on stones and you’re hacking your horse up and down the stoney track until he gets used to it, then all he’s going to get used to is having sore feet.

Practice makes perfect, for sure, but you perfect whatever you are practicing.  That is to say – you may well perfect getting it wrong.  In this case you’d be perfecting making your horse’s feet sore.

It’s true that exercise does make the bare hoof stronger.  However, that only applies if the exercise you are doing is within the limits of what the hoof capsule is capable of.  That’s the nature of all physical conditioning.  Running 10 miles is only good for you if your body has been prepared and you’re able to run 10 miles.

That seems like an obvious thing to say, but somewhere along the line it gets overlooked.  Most of us can see if a horse has a pulled tendon, riding the horse until he gets better is not a well thought out plan of action.  Why would riding a horse until he’s better be any more sensible if the hoof capsule has collapsed?

Conditioning is all about improving the strength of the hoof capsule.

So here’s what you need to know.

Then – when you have answers to those questions…  You can formulate a plan.

Don’t freak out just yet though.  There’s a lot of questions I know, and it looks a little intimidating.  I think it’s really important to have that information before I decide what conditioning program to implement.  And it’s entirely possible that after all that investigation the plan I come up with may be, walk on the road for 15 mins in hand 3 – 4 times a week.  Or sometimes it’s – go ahead and do whatever you fancy…

Years ago, back in the days when I was doing remedial behavioural training, I had a client who was too scared to lead her horse as it was ‘crazy’.  She told me of her troubles leading the horse in from the field along the road as it was crazy and she didn’t feel safe.  She then told me that she’d be perfectly happy to ride it in from the field as ‘you’re safer on the horse than off’.

Now – I’m not looking for a great debate about the reasoning behind riding a horse who hasn’t been taught basic groundwork.  We all know it happens more frequently than it should, and the ideal would be horses who have well established good manners from the ground.

No Such Thing As A Stupid Question.  Ask Even The Obvious

The reason I’m not interested in the debate, is because my point here is about asking questions and gathering information.  There’s a gem of information here that trumps all handling/ridden safety debate.  This horse wasn’t yet broken in!  (Baring in mind I was young and idealistic, and being blunt is something I’m famed for even to this day – I’ll let you imagine my colourful response.)

Gather your information before making your plans my friends.  Never be afraid of asking the dumb arse obvious questions, and don’t try and apply a solution to someone else’s problem to your own without looking at why they’re doing what they’re doing and whether or not it applies to you!!

Conditioning is about having a strategic program of exercise designed to strengthen the structure of the hoof capsule, thus providing you with a hoof that can perform and function in the way you want it to.

It’s not about desensitising the feet.  If the feet are sensitive, then that’s a whole different ball game…

If a hoof lacks structure, then yes a horse may feel somewhat sore when walking over rough terrain.

But let me put this in perspective.  I’ve seen a horse walk over rough hardcore tracks soundly when we know (from radiographs) that he has at best 2mm of sole.  I’m not suggesting for a second that he ever would have been hacked without boots, or should have been forced over stones under anything but his own steam picking his own path.  His hoof capsule structure was weak (and was pretty much the best he was going to produce).  His feet were however healthy, comfortable and therefore, not sensitive.

Equally I’ve seen a horse with perfect hoof capsules and inch thick soles (confirmed by radiographs, by a vet who was trying to prove that the hoof capsule was the problem, and found herself having to admit that she could in fact fault nothing about it in any way) uncomfortable to walk over even tiny stones.  His feet were sensitive.  In fact his feet were more sensitive over stones when he was shod (and he was shod very well).

What do you think?
Put your 2 cents in and tell me in the comments below or on the Facebook or Twitter page.

5 Products I Use to FIGHT Hoof Infection 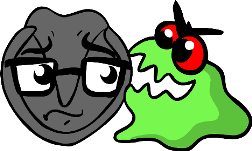